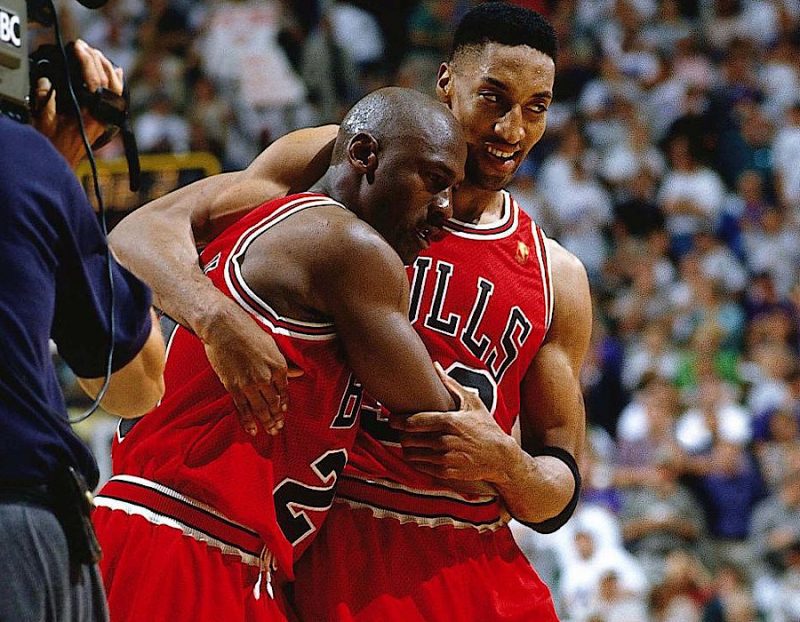 There have been so many people asking recently what should a network like ESPN and other sports media outlets be airing.  Many of these outlets have taken to airing classic games from years ago, which to me, is a way to remind sports fans of what we are missing. However, what is something that sports fans would enjoy watching since we can’t watch games; what would persuade you to stop binge watching another show on Netflix and turn on ESPN during this time without real sports news?

For me, this would be the perfect time for leagues to highlight their stars by letting us get to know the athletes we have enjoyed watching and look forward to doing so again.  For a player like Mike Trout, who isn’t the “look at me” kind of guy that say an Odell Beckham, Jr. is, letting fans get to know the real person now can only help his brand and mass appeal later.

Also, if networks want to air those classic games from years ago, have an old interview mixed into the broadcast, or, better yet, have one or two players in the phone talking about the game as it is being re-aired.  Because if you are going to show us history, then give fans a chance to relive that history through the eyes of those who made it.

I would love to hear Reggie Jackson talk about hitting the light tower during the 1971 Major League Baseball All-Star Game or Michael Jordan talk about “The Flu Game.”  I would also love to see old interviews where players talked about competing against each other and what it was like for a pitcher to face a hitter, or a cornerback to try and cover a wide receiver.

This is the time that all sports should pull back the curtain and give is the untold story behind some of these classic games they are showing us.  Otherwise, all I do when I see them is become reminded of what we are missing out on without “One Shining Moment” during the college basketball tournament or how sad it will be later this week when there are no Opening Day baseball highlights to watch.

Sports as much as anything else in life helps us mark the passage of time.  Remembering who was the World Series while you were in High School or the football National Championship when you were in college helps bring back other memories of better days.  It really feels like that all the sports leagues are not adding to that history by giving us more information about these classic games, and allowing those who may be seeing them for the first time to understand their place in history.

Remember, without telling someone that there was once a Cold War, the “Miracle on Ice” doesn’t have the same impact.  Putting sports into the jigsaw puzzle that his history, if it is for a player or for a country, can make a moment richer for those learning about it for the first time.  And for an audience that is seeing that moment through the context of a sporting events for the first time, giving them the full context is important.  For those of us a little older, being taught or reminded of something that was going on “back in the day” can be a great way to spark a good conversation, something all of us could use more of during these difficult times.

The post What Should Sports Channels Be Airing So You Stop Binge Watching Netflix? appeared first on TOOATHLETIC TAKES.